Every year we all have a batch of movies we are really looking forward to seeing. For me, these past few years have been shorter lists than they once were and often we don’t get to the theater to see everything we wish to. I actually still have several from last year’s list still on my Netflix queue including The Man from Uncle, The Age of Adaline, Ant Man, and Far From the Madding Crowd. But this year’s list includes films that I am really excited for. Below are my top 10 plus a few others with their trailers and release dates if there are ones.

Without a doubt the Captain America films, and Steve Rogers are my favorite of the Marvel Universe. So in the great debate of Team Cap versus Team Iron Man, I am Team Cap. Of course this is without knowing very much of what that entails within the context of the story. I know very little and I want to keep it that way. It’s actually refreshing going into a film without preconceived notions, especially when it comes to genre or super hero films. SO PLEASE BE KIND AND DO NOT SPOIL THIS MOVIE FOR ME!!!

I loved the Alice in Wonderland film from Tim Burton in2010, so I was very excited when I heard that a sequel was in the works. And the Trailer only amped up my excitement. Featuring the same cast and the same visually breathtaking and whimsical visuals and only Burton can do, I look forward to seeing what new story they have come up with. In many ways I am a purist but I also love taking familiar stories and creating new ones and giving the characters surprising twists. Big surprise there given my love for Once Upon a Time.

Any fan of Colin O’Donoghue has been waiting to see this movie for 2 years!! With it being screened more and more at film festivals and discussion of trying their best to get a theatrical release date. I am crossing all my fingers that this happens this year. I am a big fan of the film Once, and this definitely has that vibe. Set in Nashville and featuring a great deal of all kinds of music including country and alternative, as well as what sounds like a great romantic, dramatic story, I cannot wait to see this movie. Of course being a fan of Colin makes me want to see it even more especially when watching the trailers. Just let me see this movie already!

I first heard about this film being a fan of Jennifer Morrison and from the brief description it sounded wonderful. I adore fantasy films, especially ones based on children’s books, that being my specialization in Graduate School. Albion is not based on a book as far as I can tell, but it sure looks like it could be, so that is a plus in my book. But when I saw the teaser that was released my excitement for this film reached the stratosphere. I crave films like this especially since there have been no new Narnia films produced.  It looks funny and colorful and has amazing actors such as Debra Messing and John Cleese. And when I saw Jennifer would be playing multiple personalities, speaking with a perfect British accent and SINGING, I was blown away. I knew she was talented but this is a whole other level. This film better come out this year because I do not want to wait any longer!

When I list my favorite Pixar films, I always seem to name the same ones: Monsters Inc, Toy Story 2 and Finding Nemo. One of the best parts of Nemo is Dory’s character and given that she still suffers from short term memory loss the possibilities for a stories are endless. It makes sense that if she was lost they would need to find her. I mean, remember when she could not remember where her family was. Pixar makes some of the greatest films, animated or otherwise, of this generation- always beautiful heartfelt, funny and meaningful and this one is sure to be another in their long line of classics.

I must admit, as big a Harry Potter fan as I am I have not read this book. But that does not mean I am not eagerly anticipating this movie. Unlike the Potter films I will go in not knowing what happens, which will be nice for a change, my only knowledge being that of the magical world. Being a period piece gives the film an allure as I love the Victorian era and that combined with this universe that I adore will make this kind of Rowling steampunk-esque fun. And the cast is absolutely fantastic including Eddy Redmayne, Colin Farrell, Samantha Morton.

The first trailer for this film was recently released and it looks like the perfect film to tide us over until the next installment in the Star Wars Saga after The Force Awakens. We always know someone stole the plans for the Death Star to help aide the Rebellion and this is their story. It is a fierce and brave woman named Jyn Erso- code name (I’m assuming) is Rogue One, played by Felicity Jones. All I have to say is that I would love this story whether the character was a man or a woman, but at the same time it is great to see them continuing to give us woman in these roles. She looks to be another great hero in the same vein and Leia and Rey.

In college I remember some fellow classmates reading this book. I still not have yet, but from what I know about it, it’s unsurprising that Tim Burton chose to adapt it. The trailer makes the film look wonderfully weird and whimsical. It stars Eva Green and Asa Butterfield, who was also the lead in Hugo. If you have not seen that movie do it now because it’s a masterpiece. I am not sure of this will reach that level but it does look intriguing.

When searching for the film coming out this year I was pleasantly surprised to see this and was instantly delighted to see those involved: director Guy Richie who brought Sherlock Holmes with Robert Downey Jr. and Jude Law to life with vigor and excitement. This film also stars Law, as well as a wonderful cast including Charlie Hunnam, Eric Bana and Katie McGrath. I LOVE Arthurian legend stories and always am interested in new interpretations. I was a fan of the King Arthur film from 2004 so it will be nice to see another take on these characters.

I do not pretend to be a “Trekie” or Star Trek expert. I have always been more of a Star Wars girl. Though I have not seen other films I am sure they are great. I have however have seen the recent Star Trek films and absolutely LOVED from the stories to the cast, and this next installment will hopefully be just as good. This is the first one not directed by J.J. Abrams but given how the foundation has already brilliant been laid with the first two films, I don’t think that should deter any of us from looking forward to this one.

Other films I look forward to seeing:

So what is on your list of anticipated movies of 2016? Does it include some of these? Are there any that you don’t see? Leave a  comment and tell me yours. I would love to hear what everyone is excited to see this year! 🙂

I’m not excited about the new Wednesday Addams show. Not at all. Also me😏🖤🫰🏻🫰🏻 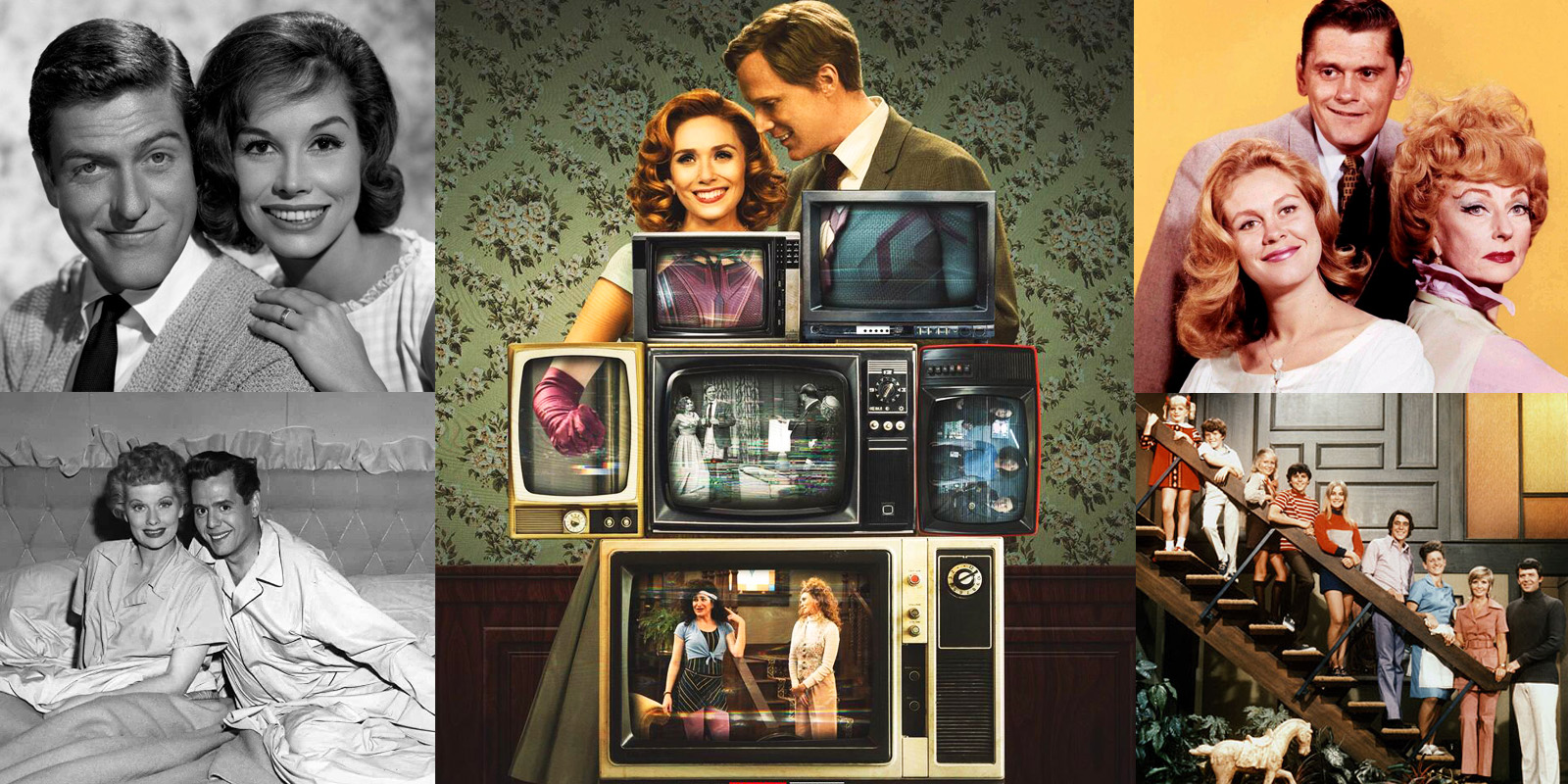